First part of the series “PSG 2019 – 2020 kits”: We were able to obtain some designs of the sports and sportswear collection of the Paris Saint-Germain. Given the strong similarity between patterns of previous years between the balls and the shirts, we were able to design (thanks to Gabi Roni) what next season’s match kits might look like. Our design can be found at the bottom of this article.

Two new pre-match shirts: Nike™ still in place and Jordan™ in the spotlight

Paris Saint-Germain and Jordan™ are on a three-season contract and there is therefore a pre-match shirt for the Champions League. We were able to see what the shirts would look like. A new addition for next year: the third shirt will be a Nike™ and the away kit will be a Jordan™ (just like the training kit). According to our information, the complete away-games line will be from Jordan™.

For the Third pre-match kit, we have a rather sleek design: two shades of navy blue, the logo in the centre of the chest with a Nike™ at the top, some kind of grey and crossed “V” starting from the shoulders to the bottom of the chest. 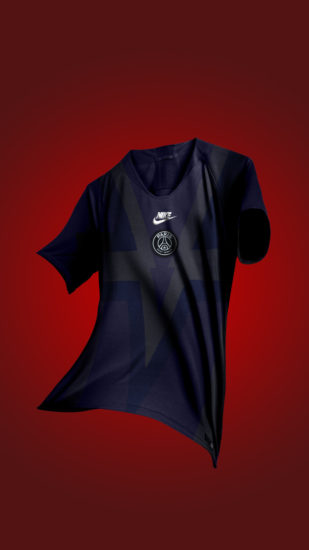 The Jordan™ kit is quite simple in itself, with a design similar to the Third of the 2016-2017 season, bordered by geometric shapes. Except that the contours are a dark grey, a deep black and a blood red. 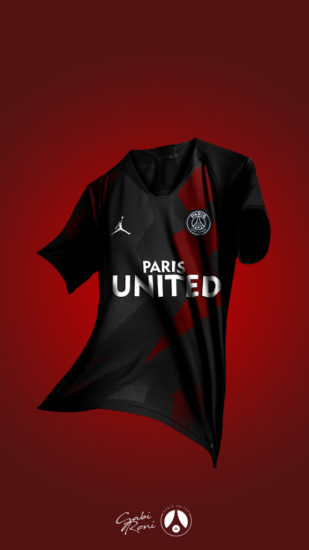 Back to the “Hechter” colours for the home kit?

The return of the “Blue White Red White Blue” pattern (the “Hechter shirt”) is a dream for many Parisian fans, one to stir up nostalgia. That may not be quite the case yet, but we are getting there step by step. As said in the introduction: the following images for the shirts are in no way official. 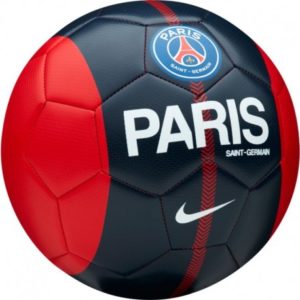 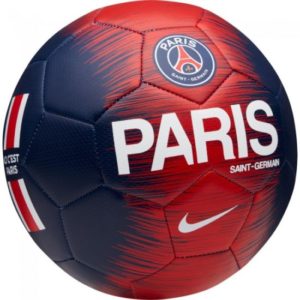 According to our information, it is likely that once again the patterns on the 2019 season’s ball will also be on the home kit. For now, we can confirm that the ball should look like this. 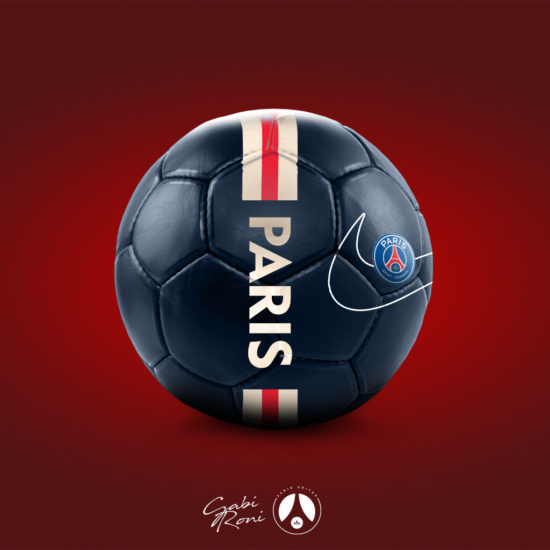 We can clearly distinguish the patterns similar to those of Hechter on this ball with the simple blue background, unlike the 2018 season ball which bears a seismogram. Two scenarios can arise: either Nike has decided to follow a new approach and therefore not to transpose the design of the ball on the home kit, and we would therefore be unable at the moment to imagine what the shirt might look like. Otherwise, if they continue to follow their current model, the home match jersey should be the same. We are certain that the shorts will be blue. And here is the second ball: simple, immaculate white with red and blue stripes: 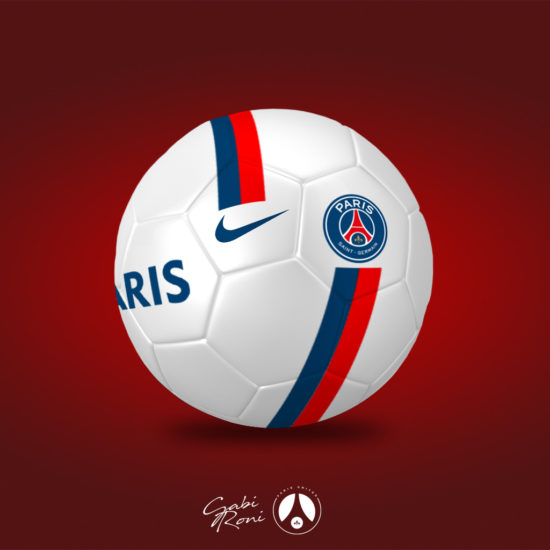 If we stick to the design of the first ball, here is what the 2019 home shirt should look like: 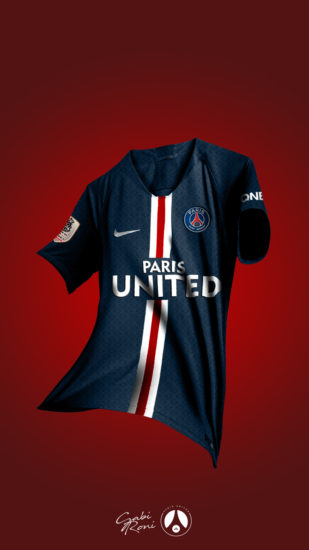 As a reminder, this design is not final and we are in no way certain of its definitive look. Nevertheless, we have an idea of what our next home kit might look like. Next season’s kit sponsor is not yet known. Here is what it could look like on a player: 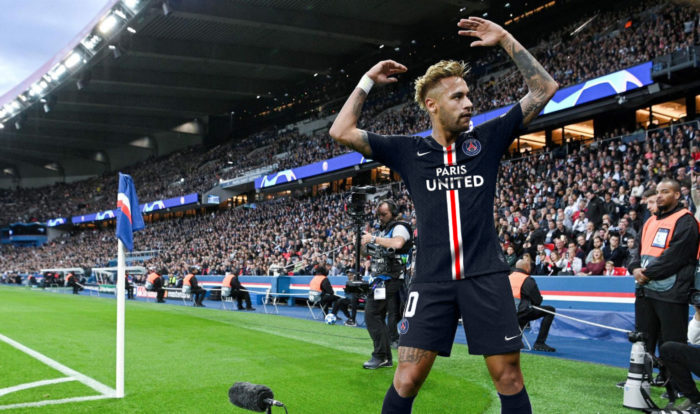 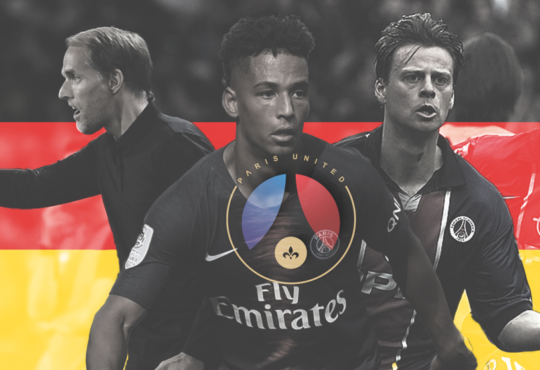 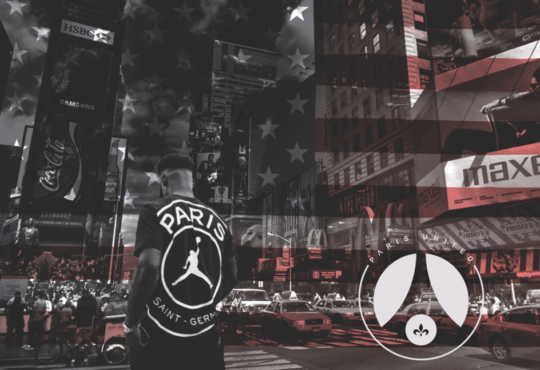 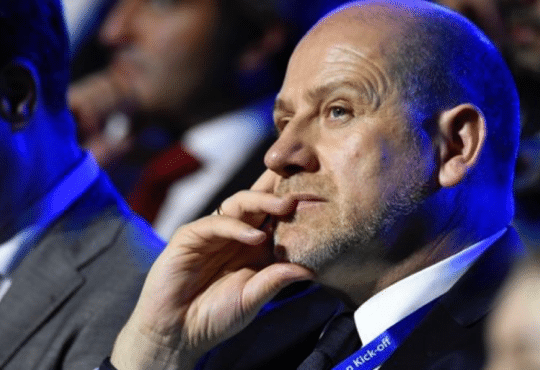